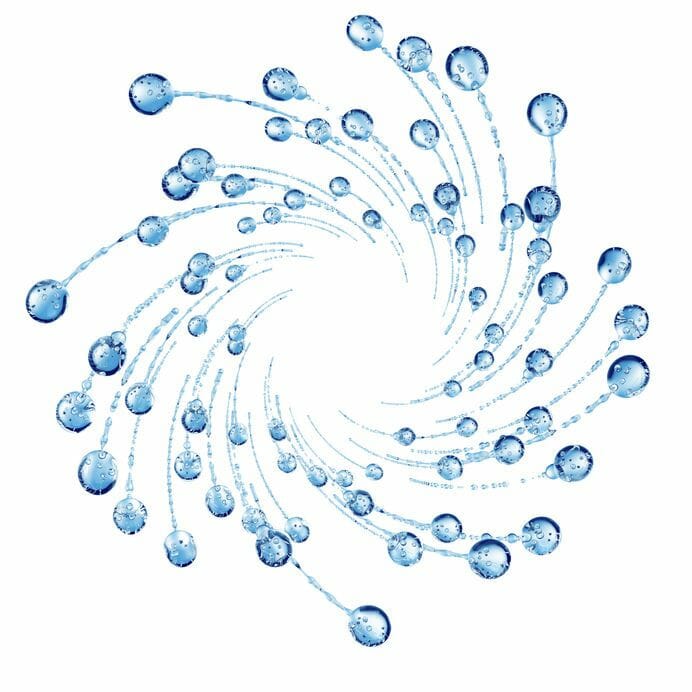 The Water Your Body Needs. But Better.

Feeling tired and run-down? Getting dizzy spells or regular headaches? Feeling hungry all the time? You may be chronically dehydrated. We all know our body needs water to survive, but you may be surprised to find out that even a small degree of dehydration can negatively impact your health and performance. Without proper hydration, our circulatory and lymphatic systems may not work as they should. This can translate into being tired, run-down, more susceptible to illness and even depression. An Ultra Hydrating IV Therapy treatment from MagnifaSkin Medspa in Wilmington may be the answer.

Even if you drink enough water, plain water does not contain electrolytes. These are elements like sodium, potassium, and calcium which are absolutely essential for our body to work as it should. For example, sodium and potassium are responsible for moving water through cell membranes. Many other nutrients are carried along with the water, so an imbalance of these essential electrolytes can result in a host of health problems.

In hospitals, patients who need additional fluids due to illness, injury or surgery are often given an intravenous lactated ringers solution, also called Ringer’s lactate.

The important thing to know about this is that lactated ringers is what is called an ‘isotonic solution’. This means it has the same balance of electrolytes such as sodium, calcium and chloride as your blood. This is important when having a hydrating IV therapy treatment because it means the cells won’t get bigger or smaller, both of which could cause problems. Instead it increases the overall fluid volume in your body, maintaining the ratio between fluid in your cells and fluid outside of them.

Many hospitals and doctors prefer Ringer’s lactate over a plain saline solution (which is also isotonic) for replacing lost fluid in the body, as studies suggest it is more effective. 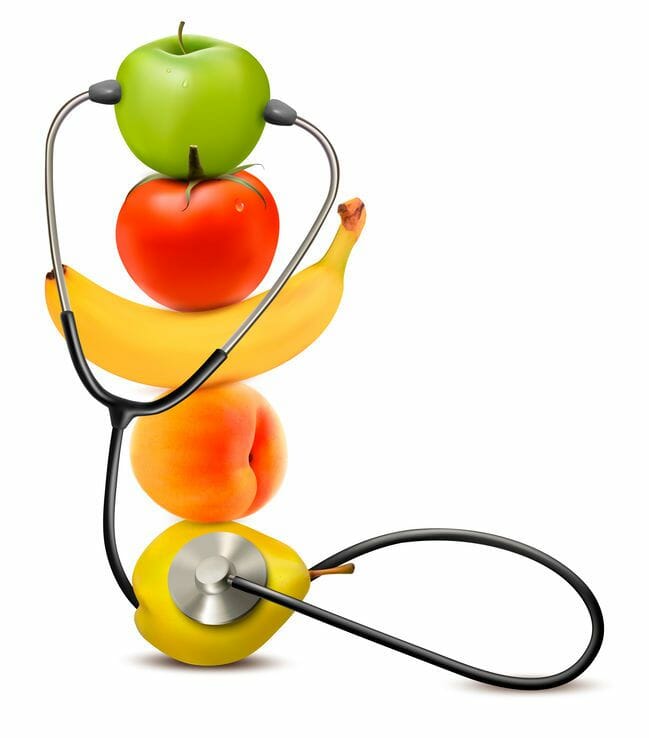 Is your skin seeming to age faster than it should? Do you get sick frequently? Feeling stressed? Taking far too long to recover your energy after that intense workout? All of these conditions and more could be the result of a deficiency of key vitamins and nutrients in your body. IV Therapy, Injection Therapy and Micronutrient Testing can restore healthy levels of these nutrients and effectively treat these conditions, sometimes in a remarkably short period of time. Think minutes, not days!